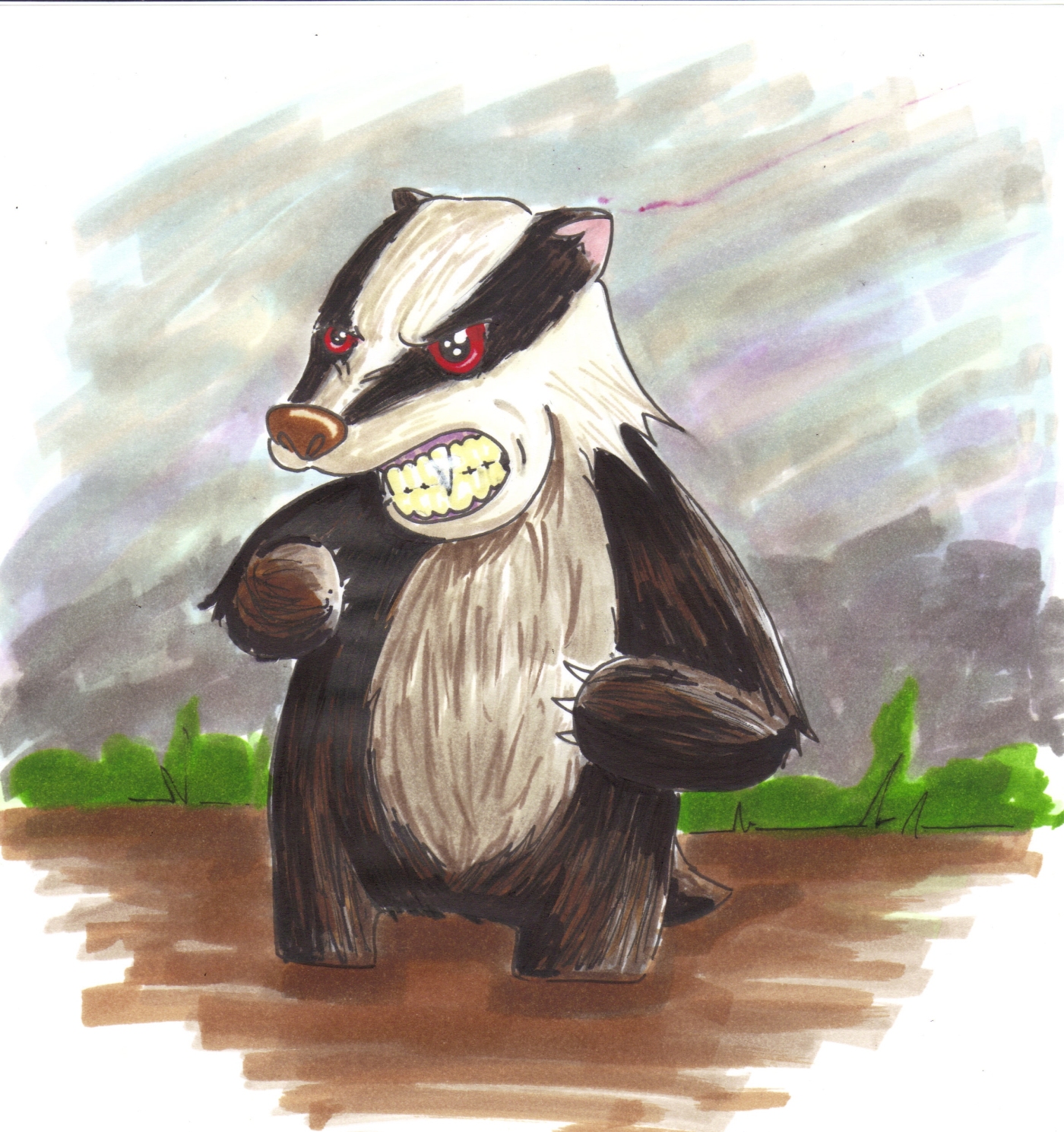 Twist and turn like an electrified spider…legs outstretched…all eight, count ‘em.  Long and straight dipped in sweet tea for an appetite suited only for chocolate covered frogs and snails.  Grab a Dachshund by the tail and pull.  Ask the badger at the end of the tunnel for a receipt because that Pheasant hasn’t paid his borrow bill in over a month.  His daughter is outside next door sellin’ marmalade to Darth Vader in an effort to pay the bill and reach the dark side.  Pinky would know that side of the moon because the force choke only works on the appendages of an arachnid…hence the sweet legs of the neighbor.  Force choke that bastard because the only badger that befriends a Dachshund is unfortunately…a dead one.

Even at the end of that bright light the white lantern wouldn’t resurrect the badger in an attempt to make Deadman jealous.  The only one worthy enough to pull off a double back flip without a net could counteract that smart mouth.  The fish that fly to the fringe of the galaxy balk at the net, because only they can hitchhike without the guide.  With an iPod jammin’ the intergalactic fish flounder in a rhythmic jingle that leaves star dust frozen in awe at the fringe of a black hole.  With a slight wink a son grabs that black hole and asks his father, “What’s this?”

And, in a cosmic flurry that causes the stars to war within one another, the badger to lay to rest, the Dachshund to jam to the stolen iPod, and most importantly the Pheasant to finally pay his bill without the death of single spider…and, that my friends…was all in the father’s reply.  Short and sweet.  Sweet and concise.  Concise and correct.